60€ per person
Ask for price to book the whole boat

We invite you for a small group guided visit on a yacht to Zumaia’s Flysch.The tour will depart from Orrua in Zumaia’s rivershore,protected from the predominant North Westerly wind inside a natural bay formed by river Urolas watermouth.The perfect place to get to know the illustrious past of the municipality thus it has been meeting point not just for geologists from all over the world but also for writers,thinkers and philosophers.

We’ll hop onboard and leaving Zumaia behind us will head for Getaria turning cape San Anton admiring the silhouette of the so called mouse of Getaria to enter the harbour of the ancient centuries old fishing village,nowadays still holding some of its fleet,and will explain to you how still nowadays they fish in a traditional manner.

Saying goodbye to Getaria’s beautiful site turning again on Cape San Anton,this time going West we will head towards Sakoneta viewing the spectacular scenario of Zumaia’s Flysch cliffs getting to know the Basque Coast Geopark and millions of years of history concentrated in this breathtaking scenario.

Talking of which has been the chosen place for the recording of Game of Thrones,Dragon Mouth.

Also a place with loads of local history that me,a local,will tell you.

A total different perspective of Itzurun beach and Algorri beach,only visible with low tide,one of the most beautiful spots in our coast.

After this, slowly we will head towards Zumaia back to our departure place to end the tour. 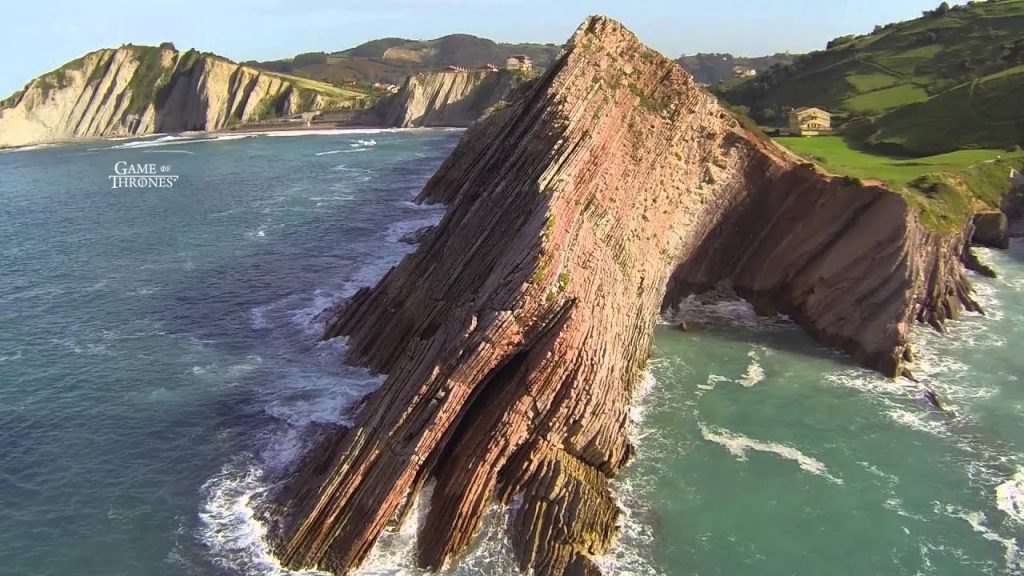 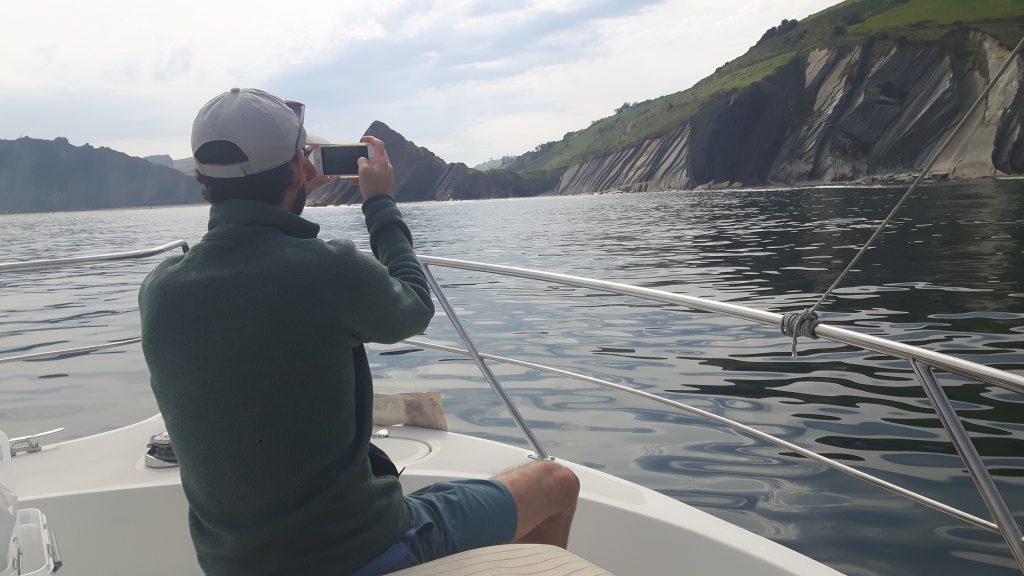 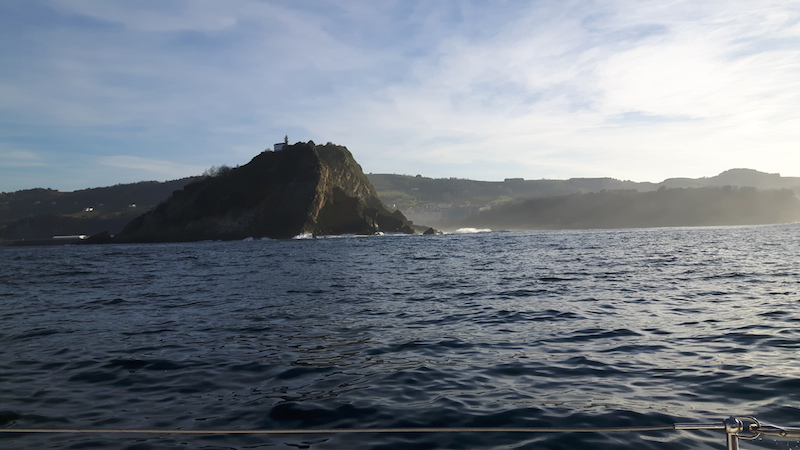 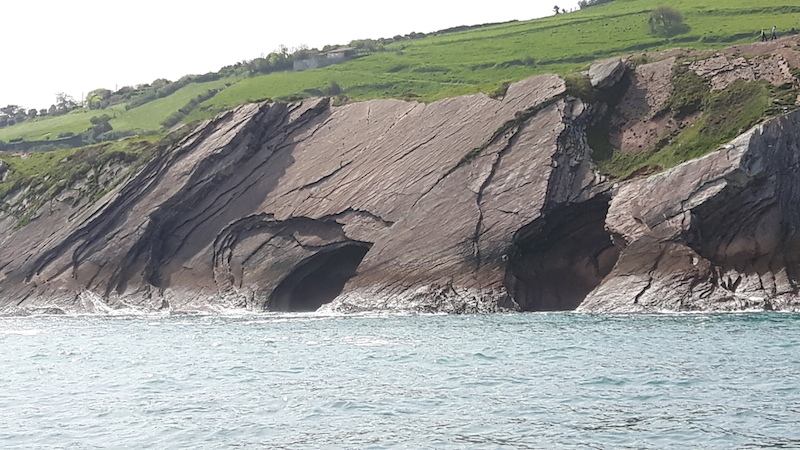 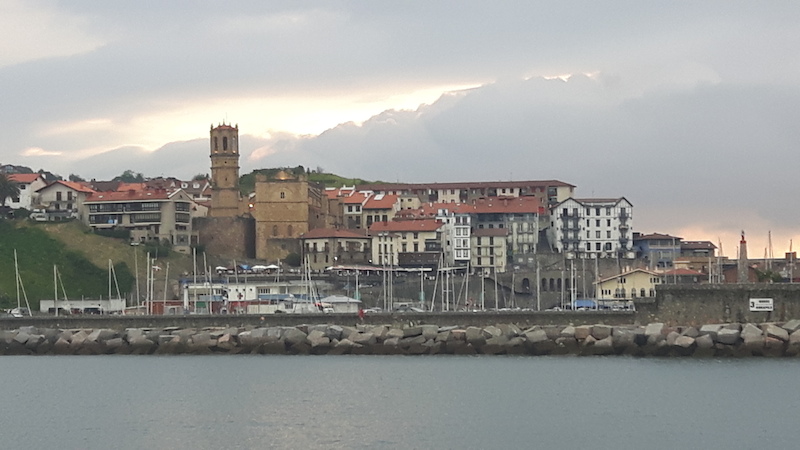 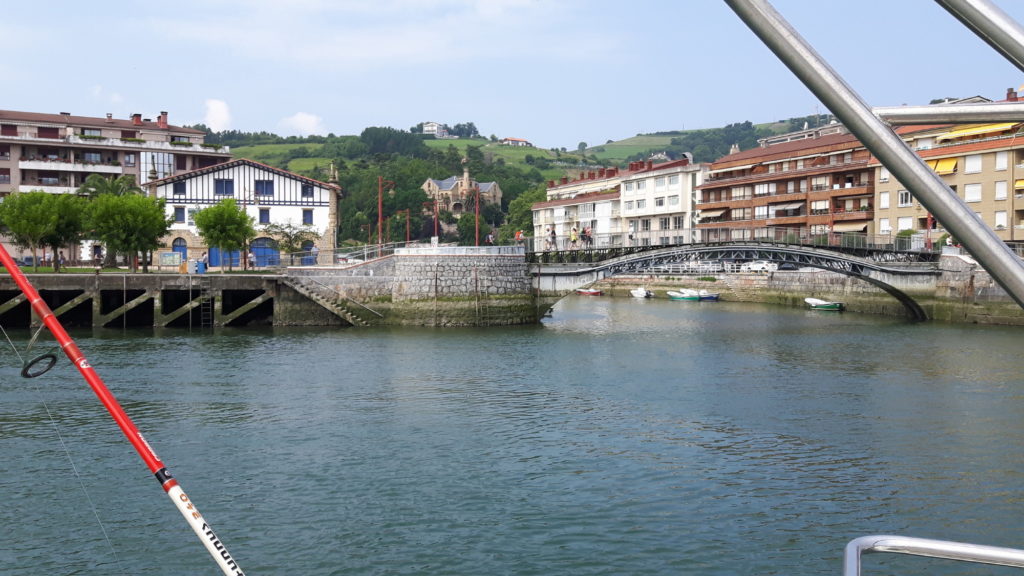 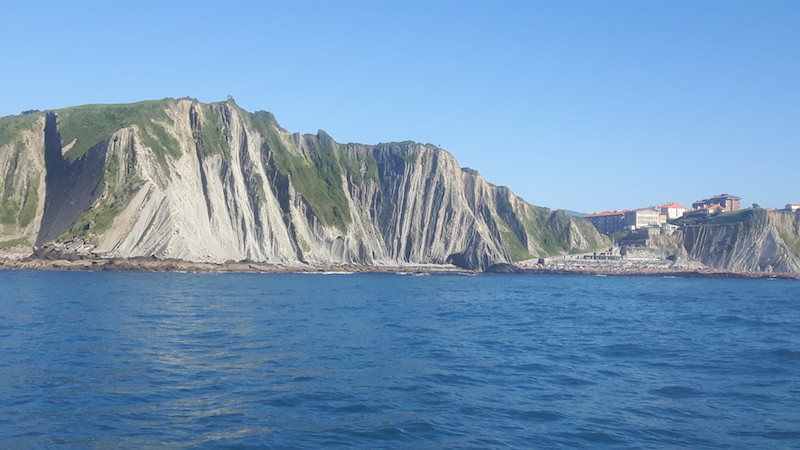 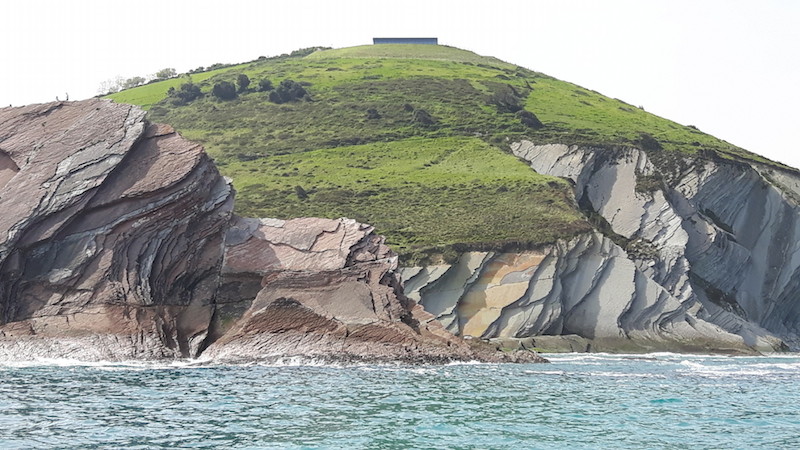 We specialize in private excursions and adjust to the needs of each client, as each trip is different. Enjoy with us an unforgettable fishing trip, catching tunas, watching dolphins and whales is our daily dish, relax, sunbathe, say goodbye to the day with an incomparable sunset, surf the waves with our Surf Taxi service Boat … come with us to have a wonderful day!

Getari Charter
5.0
Based on 27 reviews

Get in touch with us to get more information.